21.  Peter Dizon | peteredwarddizon@yahoo.com | IP: 222.127.38.186(2) P. Dizon Comm 191 – WWXA recent vetsin commercial has gotten my attention as a viewer. This TV ad directly violates the Advertising Code of Ethics specified on Section 1 about presentation which states that:“Claims of product and service characteristics should be clearly presented, and should not be misleadingly distorted in the light of the product’s or service’s market.”The commercial features Ajinamoto, a seasoning, which is in form of a pure monosodium glutamate (MSG). It shows a family eating together and sharing Ajinamoto as a common seasoning like a soy sauce shaken over many times. It poses danger especially to the children since it also exhibits a child peppering the said MSG to his dish as if it is normally done (which is not). Not all people can sustain amounts of MSG so the commercial misleads the audience by showing that it’s fun to sprinkle Ajinamoto on your rice meals – several times. Who does this anyway? Ajinamoto is commonly used when cooking viands and not during mealtime. It’s not even part of the condiments’ tray of different restaurants or fast food chains.Oct 10, 9:06 AM — [ Edit | Delete | Unapprove | Approve | Spam ] — About

This site uses Akismet to reduce spam. Learn how your comment data is processed.

the more active blog is marichulambino.com

i bend, we get strong 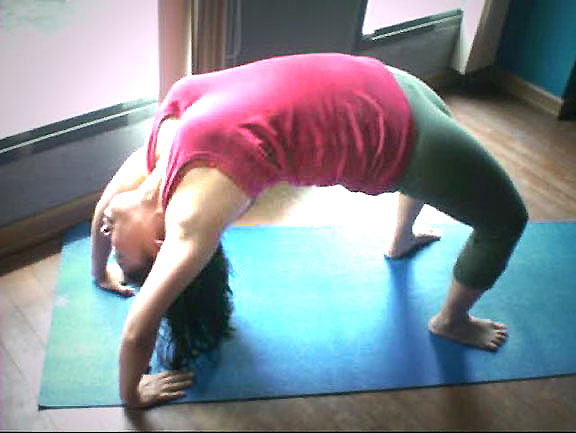 Let us know what u think